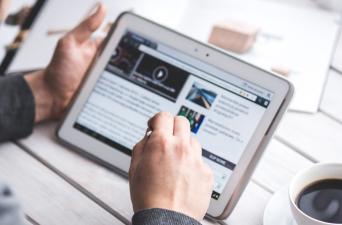 The JROTC Postal Competition is one of the most participated shooting competitions in the United States. Each year, thousands of JROTC Cadets, representing Army, Marine Corps, Navy and Air Force JROTCs compete in the Postal Competition.

The Columbia High School JROTC Rifle Team is entering it's 4th week and is proud to be a member of the North Alabam Rifle League!