He currently works as the 9th Grade, LET 1-JROTC Instructor at Columbia High School. CSM Bartee was selected as the 2021-2022, Columbia High School “Teacher of the Year” and recently selected to serve as the new Vice President of the JROTC Committee for the Alabama State Department of Education, Career and Technical Education for 2022-2024. 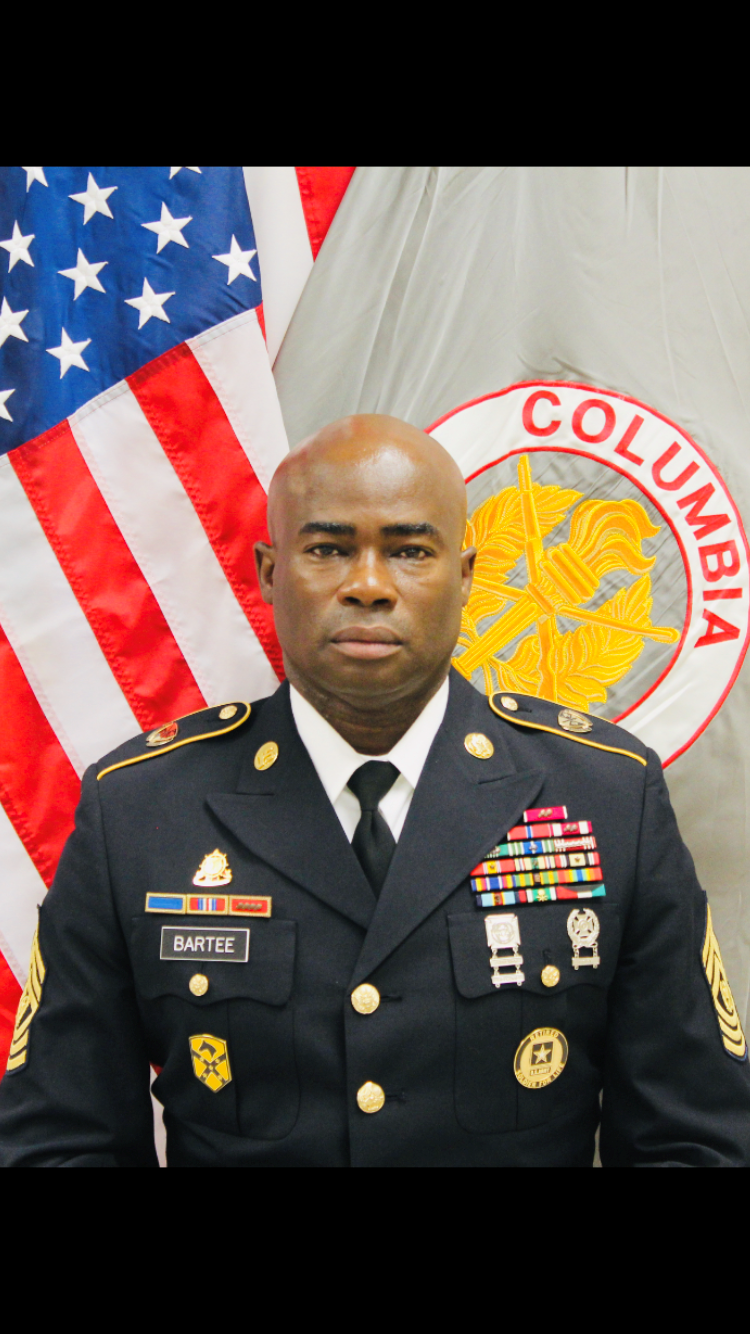